“Achieving Our Goals By Helping Others Achieve Theirs” 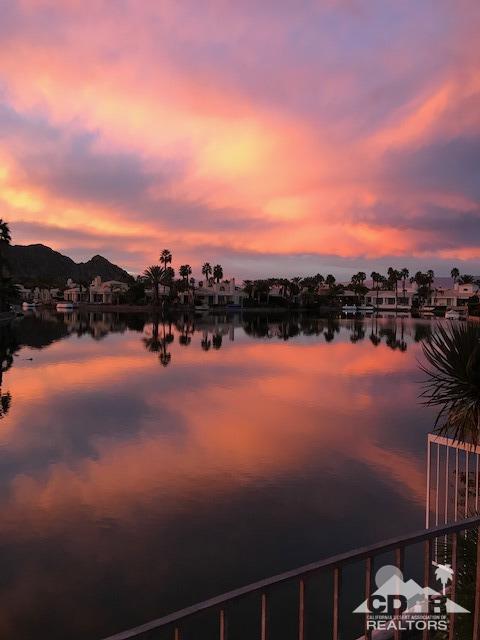 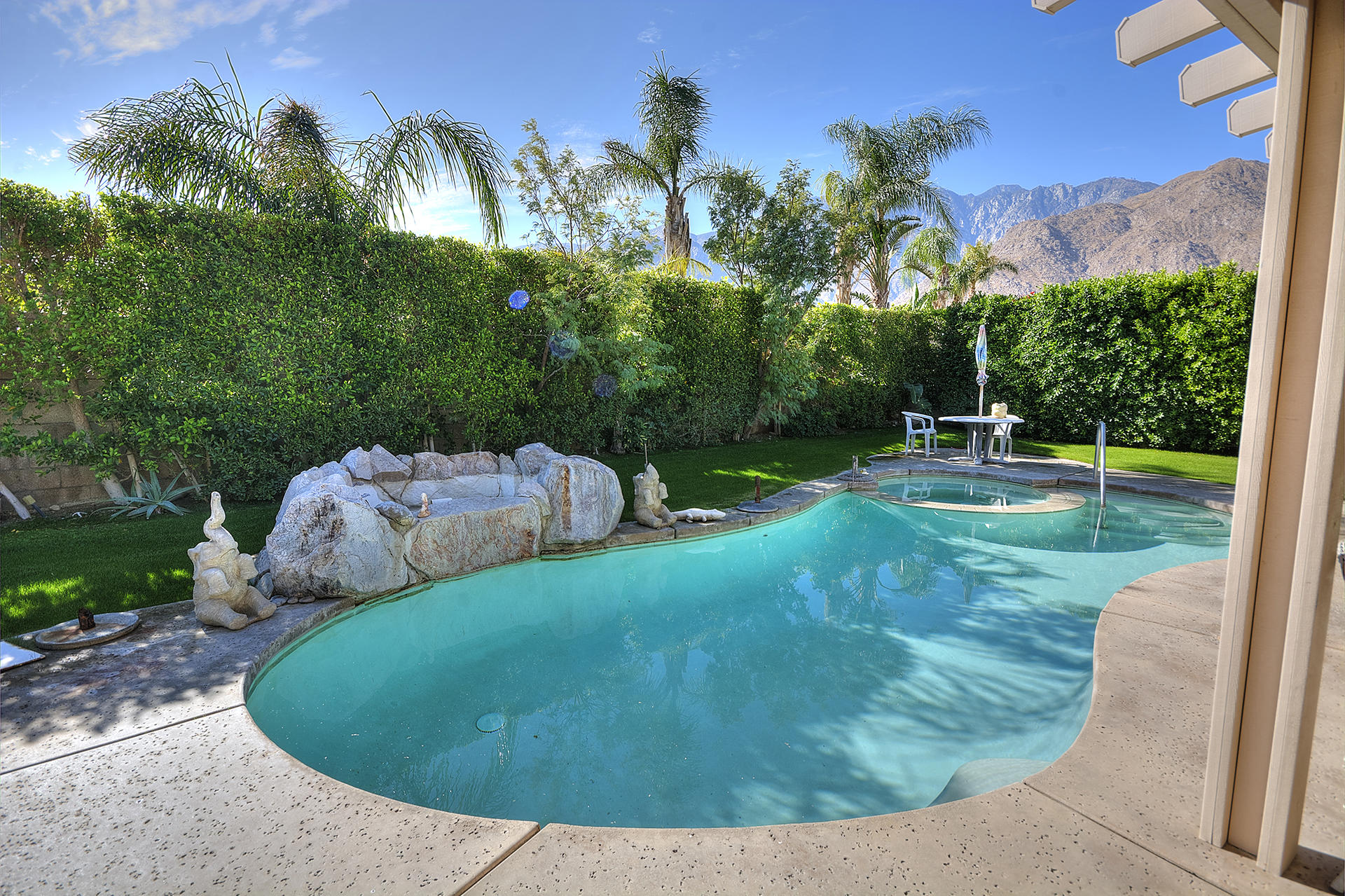 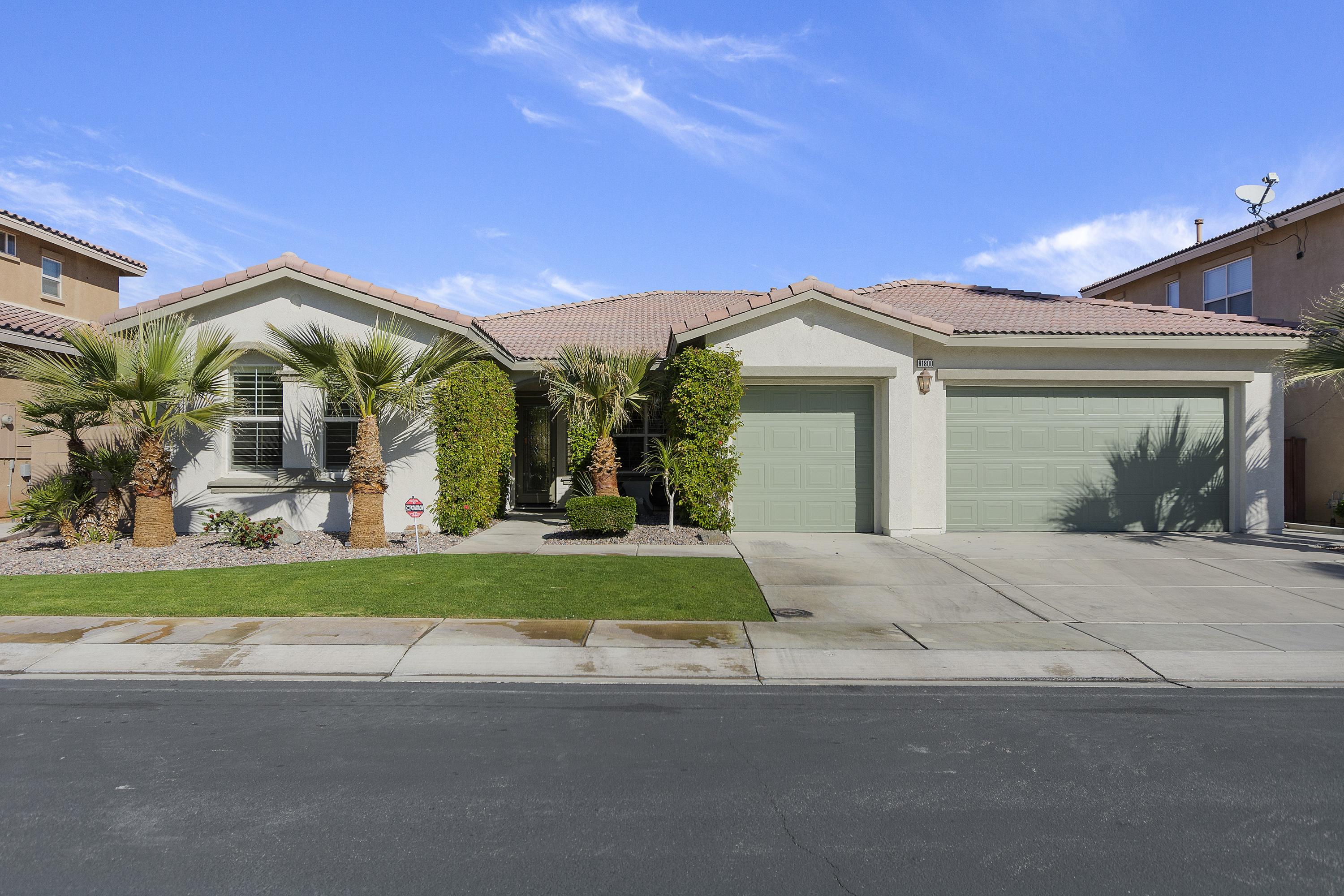 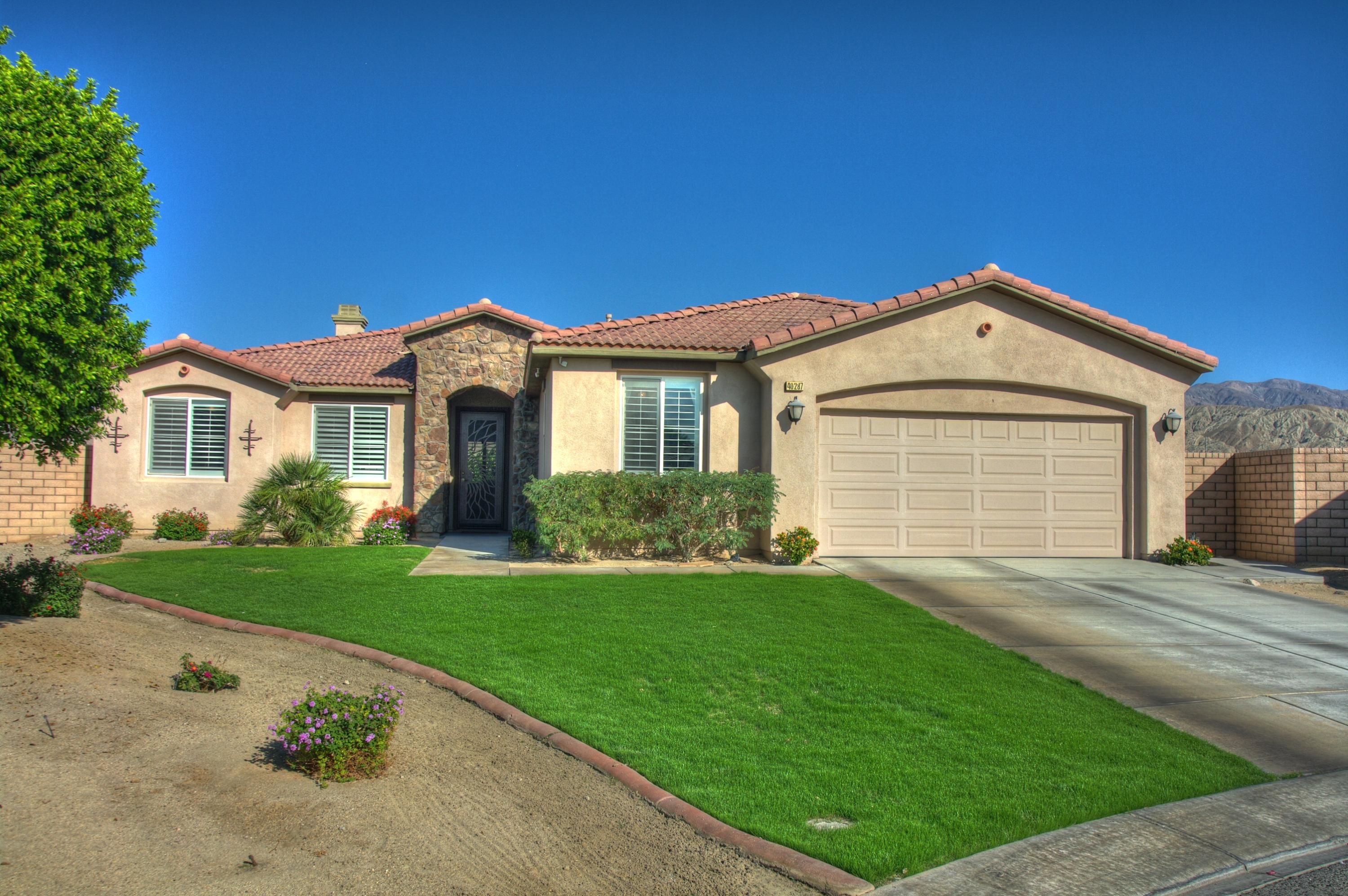 Palm Springs is the best known city in the desert and one of the oldest.  Its celebrity heritage was the highlight of its history and in recent years has had a rebirth as the mid-century architecture developed during that time has become renowned for cultural significance and historically worthy of site preservationists. Many of these celebrity homes and architecturally significant homes reside in the multitude of identity worthy neighborhoods such as: Las Palmas, Little Tuscany, The Movie Colony, Deepwell, Smoke Tree, and more.  Its home to Desert Hospital and the Palm Springs International airport, one of the few substantial yet still quaint airports in the world where you can disembark from the plane onto the tarmac. The Palm Springs Public Golf Course, now Tahquitz Creek Golf Resort, hosts two 18 hole courses: the Legends Course and Tahquitz Creek. The Palm Springs Aerial Tramway takes you to the ridges of Mount San Jacinto which looms over the western border of the city providing spectacular views of tall fir tree lined cliffs overlooking the city and its downtown is a quaint collection of singular retail shops and restaurants. On Thirsday the main street, Palm Canyon Drive, is closed for about a 5-6 block length and street vendors, food booths and musicians make the downtown a very lively place. But if you just want to go downtown and look around, make sure and allow time for a drink at the bar at Las Casuelas and/or The Village Pub. Both have live bands and an excellent atmosphere worthy of a full evening all to themselves and your special someone. The city is bordered on the east by Cathedral City, to the north by the Cahuilla Indian Reservation (Home to some of the wealthiest Indians in the country and the first tribe in California to own 2 casinos. One of which is downtown Palm Springs.) The city’s boundaries also reach far to the south beyond Interstate 10 and well into the Wind Turbine area. About half of the windmills are in the city of Palm Springs.

Rancho Mirage has always been known as “The Playground of Presidents” and rightfully so. Thunderbird Country club was the home of former President Gerald Ford for several decades and for the longest time every President I can remember spent New Years Eve at Walter Annenberg’s Estate (Owner of a huge media empire, including TV Guide). Most homes are behind high security guarded walls in this city. It is a bedroom community of some of the more expensive homes in the desert. Yet in more recent years it has gone a bit more mainstream, allowing the building of many affordable, yet incredibly nice developments. It also, a few years back, built my most favorite shopping and entertainment center where my husband and I spend most of our “date nights” out to catch dinner and a movie. The River is a beautiful complex with half a dozen great restaurants. My personal favorite is Acqua Pazza, which has the best outdoor patio seating directly in front of the large lake which is the focal point of the center. From the seats there we get great sunsets over rugged jagged rock strewn desert mountains and a forefront view of a cityscape as the cars buzz at a comfortable distance away along Highway 111. The stores are all quaint high end boutiques. My husband calls it “shopping light” but there is a Borders Books (where he spends all his time), some art galleries, a wine shop which gives taste samples, beauty stores, clothing stores and a jewelry store. It’s just enough shopping, dining and movies for an adult evening of real fun. The city sits due east of Cathedral City and on the western border of Palm Desert.

Cathedral City is one of the larger cities in the desert, located on the eastern border of Palm Springs and the western border of Rancho Mirage and has many moderate priced homes. The southern city limits embraces what is called the Cathedral City cove and to the north is Interstate 10. Many tradesman type businesses make up the business sections of the city: i.e. The Cathedral City Auto Center, Perez Road (Many of the deserts best metal, wood, textile, printing and import/export shops) Big Box Discount Stores, Latino Grocery Stores, and several of the valleys largest thrift shops. The downtown core of Cathedral City is an area with room for a major developer to complete its identity. Currently it has the Mary Pickford Theater at one end of a 4-5 block area and the IMAX theater at the other, with City Hall, a beautifully fountained park and a large bell tower located at its center.

Palm Desert is the central city in the desert for location, shopping and culture. In my opinion it is the best run city in the desert too. The city budget is large and balance and most years there is a surplus in the city’s general fund. This means that the community center is always well staffed, the basketball courts and parks are well maintained and there’s never a shortage of city sponsored activities, like concerts and movies in the park. The homes here are upscale and vary from country club lifestyles to traditional single family residences to condominiums and apartments. The College of the Desert is a beautiful community college campus which offers a plethora of classes, hosts a weekend Street Fair and is home to the Bob Hope Cultural Center and McCallum Theatre. The city has some of the highest rated schools in the state and  also has the first new University in California in I don’t know how many years. Its currently under the supervision and an extension of UC San Bernardino but its highly likely that sometime in the near future it’ll become the University of California at Palm Desert. The largest Mall (Westfield Shopping Town Center) is located in the heart of the city and the nicest public Golf Course (Desert Willow) is home to Palm Desert too.

Indian Wells is the home of the wealthiest desert residents on a per square mile basis. Most homes here are behind security guarded gated walls. It is also home to the Tennis Gardens, a deluxe outdoor tournament facility unlike any other venue in the desert which hosts the BNP Paribas Tennis Open in March.

Bermuda Dunes is a bedroom community bordering the eastern boundary of Palm Desert and the western edge of Indio. It is primarily known for the Bermuda Dunes Country Club, a very large golf course community with several sub-developments within the larger country club. This city is primarily accessed by Washington Drive(the main route for shopping and dining in the area) which runs the length of the city between Interstate 10 and Highway 111. There is also a small executive airport in the northern section of the city.

La Quinta is family land. It has the great 3+ bedroom large homes on good sized lots and in my opinion has the most kids per square mile of any city in the desert. At one time, this city was known only for the La Quinta Resort, one of the deserts oldest hotel/country club destinations and then more recently PGA West all surrounded by spectacular mountain views. But these days, it has big box shopping stores, a great school district, and nice restaurants. It’s directly adjacent to the eastern border of Indian Wells and West of indio.

Indio is a very good location for the value conscious home buyer. The Indian Palms Country club, home to one of the deserts first golf courses, is a great place to find affordable fairway frontage homes and the Northern section of the city, across interstate 10, has many of the newest and largest homes bult in the desert and at the best prices. Not all areas of the city are comparable to the rest of the valley as Indio has a large farming community too. But this aspect also gives rise to some great horse properties, especially near the Polo Grounds.
PALM SPRINGS WEATHER


If you are looking for your New Home or Investment Property We Can Help.  See More
U

We can help you sell your home through our proven strategies. See More
h

READY TO BUY, SELL OR RENT?

GIVE US A CALL